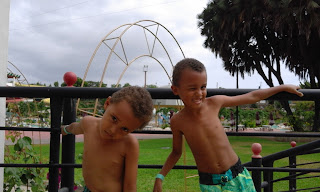 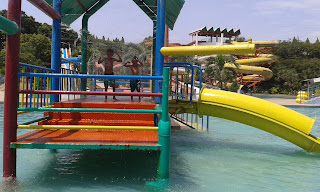 Nate turned 6, and the main thing he wanted for his birthday was to go to Wild Waters in Nyali. It's a real-live water park. It's no Schlitterbahn, but it was fun. There were several big slides the boys got to do, then this small play area for kids where they could just go wild. 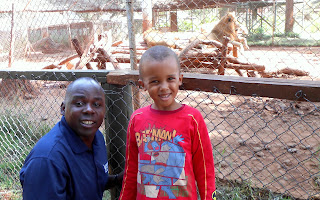 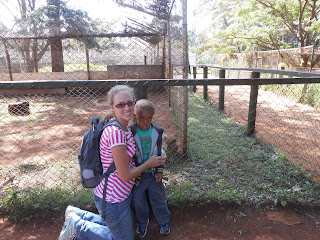 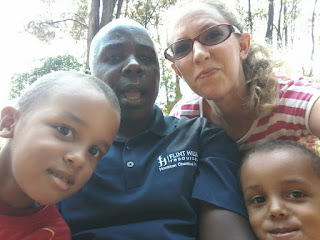 We had to go to Nairobi to renew Ben's passport. We took a few extra days for vacation, and we got to do some sightseeing: the National Museum of Kenya, Nairobi Animal Orphanage, Junction Mall (not really sightseeing, unless you're country folks like us), and a movie in the theater. We even got drive thru fried chicken, which was simply an amazing experience to have. Nairobi is like a different country. 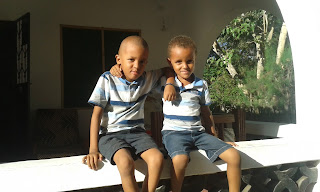 The March heat was even more intense this year. Check out the blazing sun. 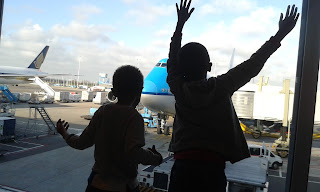 As a domestic nomad, eras are marked in my memories based on what house we lived in, with a few outlines in roadtrips (we did major roadtrips) and family vacations. I wonder if time spent in airports will punctuate my global nomad children's memories. 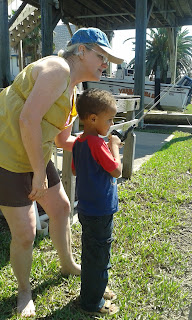 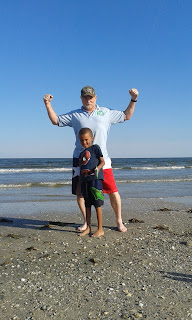 This time, we were heading back to Texas! It was hardest to return to Kenya this time because Nate is old enough to know what he's missing over there and how long it will be before we are back there again. 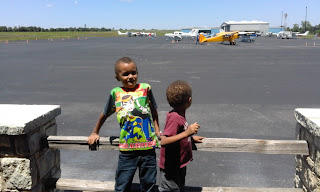 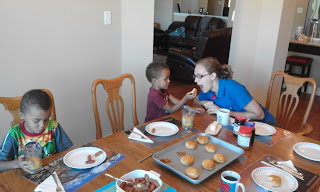 We spent our time in Texas traveling over 5,000 miles, staying with so many different friends, enjoying everyone's cooking, their swimming pools, horses, satellite TV, hot tubs, pets, kids, and proximity to local attractions - including an airport! 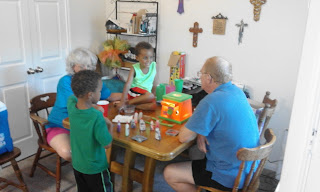 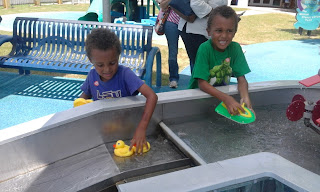 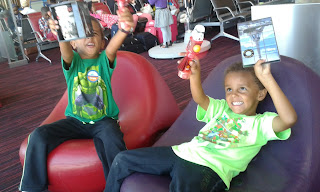 We wound up our time in Texas and headed back to airports. Rodgers and the boys got to go to Charles de Gaulle for the first time (we always fly through Schipol; I had been to CDG before). 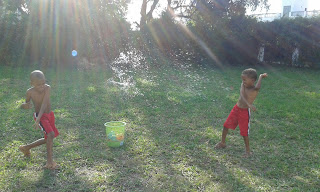 This is the cooler season in coastal Kenya. But we brought water balloons with us from Texas. The boys were holding out hope for hot days without rain so that they could play with them. 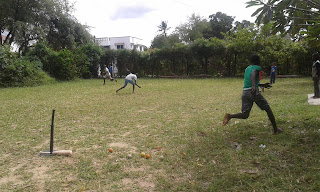 August is a break from school here, but we spent the month planning and holding "camps" for Maisha Kamili Kids. We had the high schoolers overnight at an MK staff member's house, then two days of fun at our house - one for the primary school kids and one for the college and university students. 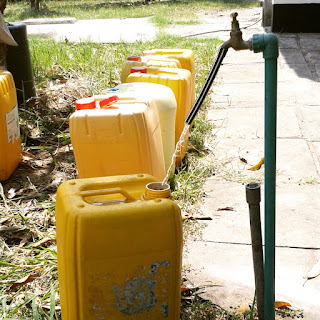 We have less water supply issues in this neighborhood than we did in our last one. We've only had to fetch water from outside sources three times this year! In our last neighborhood, we had to fetch water from outside daily for several months at a time. Here, we have four taps/faucets/spigots/whatever that come directly from the water line. Our bathrooms and one kitchen faucet are all from stored water on the roof. There are weeks every other month or so when the water pressure is so low that this spigot, our closest to the ground, is the only one that has any water, which means our roof top water storage is definitely not being filled, and we have to haul water into the house. 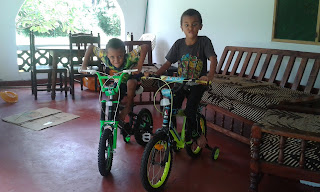 Ben turned 5! He and Nate both got real bicycles for their birthdays this year. They both still use the training wheels. I think Nate could ride without on a smaller bike, but his is super heavy. We don't have a lot of options for such things, though bicycles are quite common here. 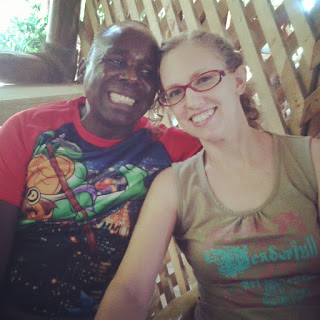 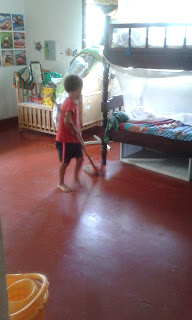 The last month of school for the year! October was full of the normal work, school, life busyness. 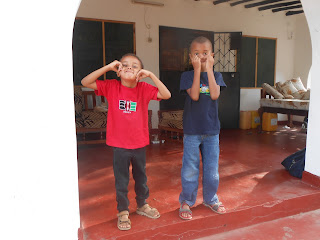 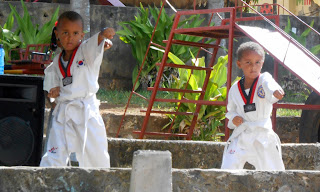 We were so proud watching the boys in the end-of-year program at their school this year! Nate was scout on duty, and he raised the flag and led the singing of the national anthem at the beginning. Ben is also in scouts, and they showed off some marching skills and recited the scout motto and pledge. They are both in taekwondo and demonstrated some attacking and blocking moves. Their classes sang songs and recited poetry. 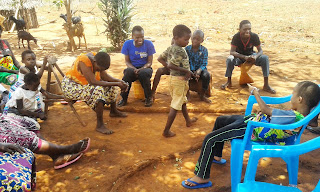 This school break, we visited the MKKs at their homes - as many as we could get to in the time we had. 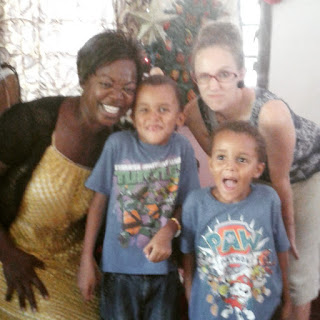 We invited friends to join us for Thanksgiving, like we did two years ago. Except for the sweltering heat, it was almost like home. 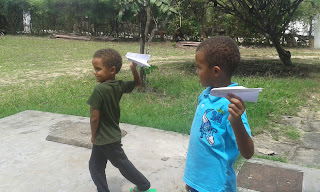 This is a long school break! Besides working, visiting MKKs, and hosting the annual MKK Christmas party, the boys and I have spent a lot of time at home. They help with chores, play a lot, watch too much TV, and spend some entire days just fighting. Normal stuff. 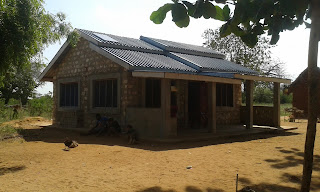 Some updates have been made to the Coffee Cottage (our tiny house on the family land) this year, including some interior paint. a permanent bench on the front porch, and solar power! There are rumors of a water line coming through the area, so we may even have running water one day. 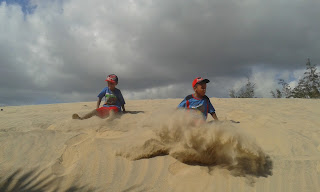 We took a weekend getaway and played at the dunes for my birthday. It's hard to get time off when our office is in our house and Rodgers could be called at any given moment for any reason at all. Staying in a hotel out of town is one of the best ways we've found to have a real day off (or three).